Every story has a punchline. Ours is empowerment.

In 2016, an inventive dad went into his garage and designed a superhero toy for his kids, because they are sitting too much in front of their screens. He wanted to create an experience for his children's generation. Not by stopping the digital wave but by using it. He was inspired and determined to make it feel like they had a real superpower to wield while playing. That's why he designed an extendable arm with springs that make sure that no matter how hard you hit the opponent, it does not hurt.

This is how the JABII evolved.

Since then, more than 70 million people around the globe have talked, shared, and interacted with JABII - one of the world’s first high-tech sports games.

We've pushed the line between gaming and real-life sports by transforming play into a social, fun and active competition that combines physical activity and gaming. With the JABII app, you can experience gaming statistics, real-life health bars and augmented reality fight videos to share and to boast in your social media circles. Our goal is to show that gaming not only has to take place while sitting in front of a screen but that you can easily combine it with physical activity. In the longer term, our ambition is to make JABII a sport that can be played on a competitive level at major e-sports tournaments.

Today, our Copenhagen-based startup consists of passionate people ranging from experienced engineers to dreaming developers and marketing magicians. Every day, we strive to bring you nothing but the best social gaming experience.

Although we already have come a long way, we are still far from reaching our goal. We want to make JABII a sport that is being played at a competitive level at major e-sports tournaments throughout the entire world. Every day we are working to achieve this goal. 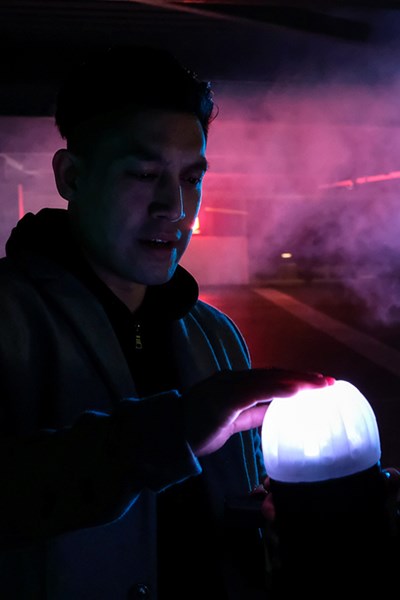 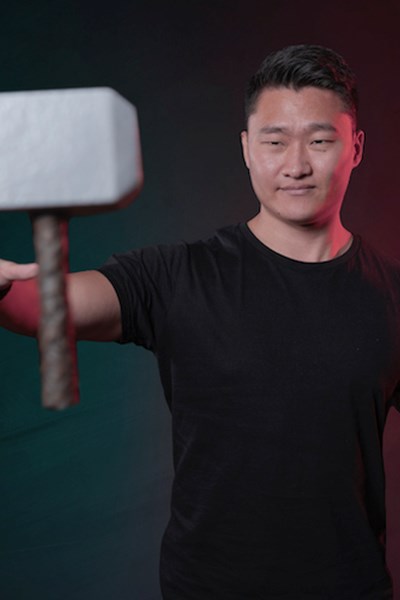 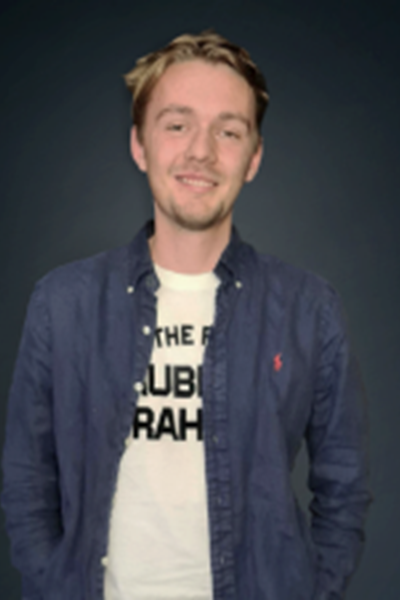 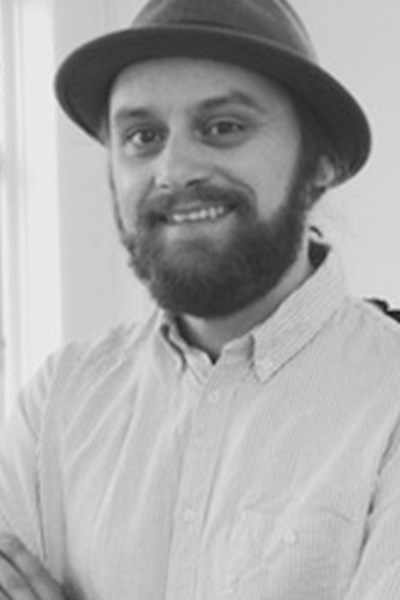 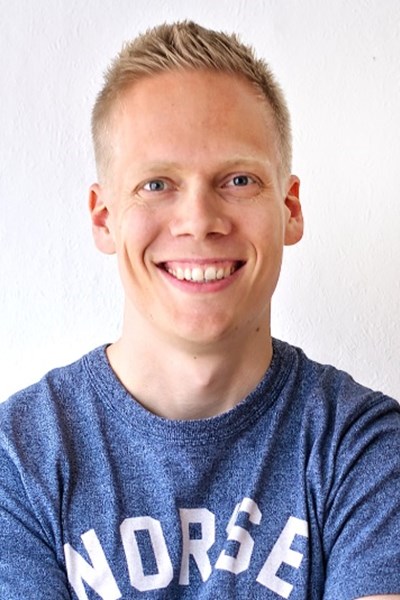 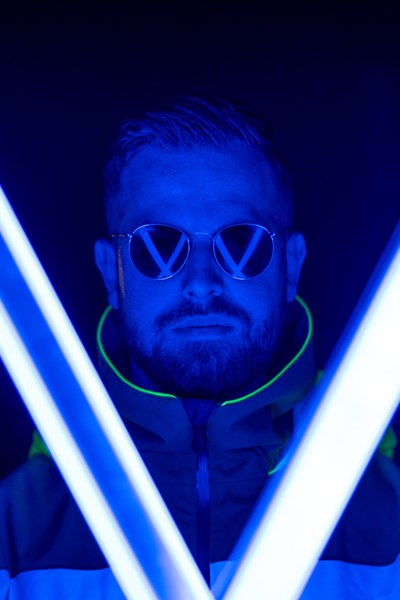 Head of PR and Communication 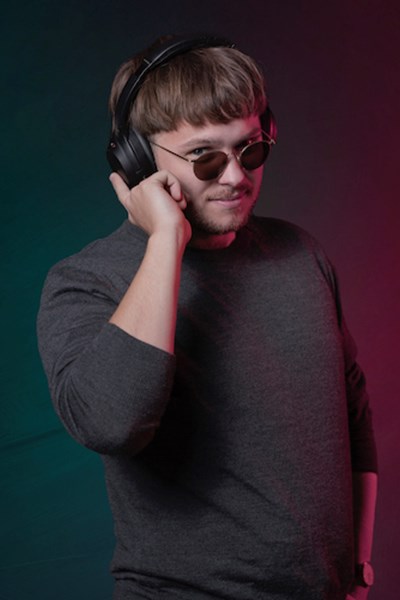 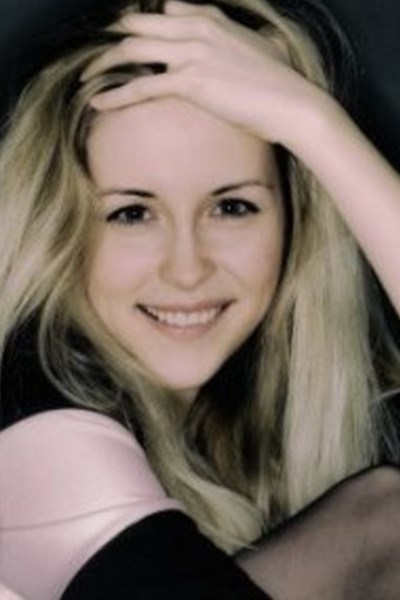 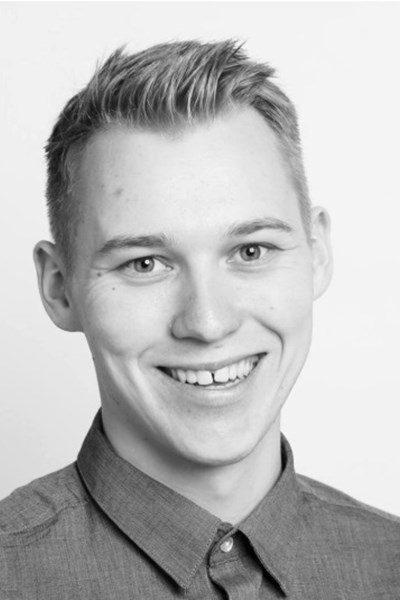 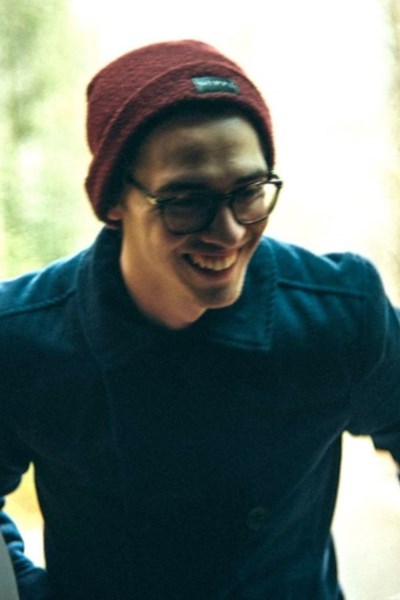 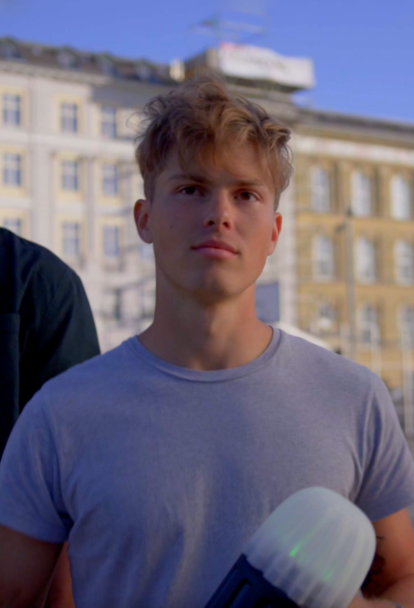